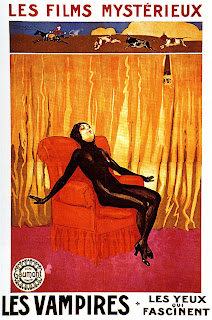 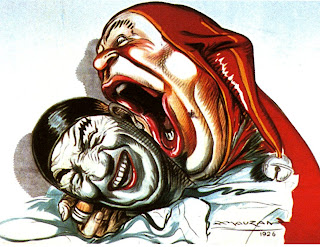 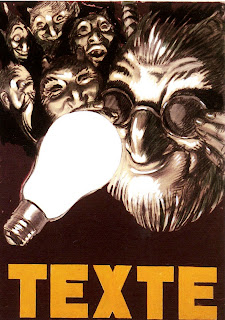 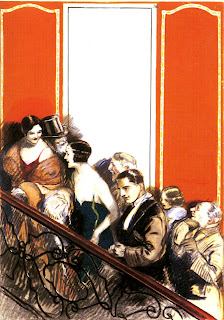 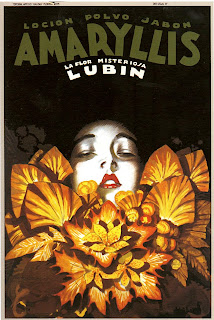 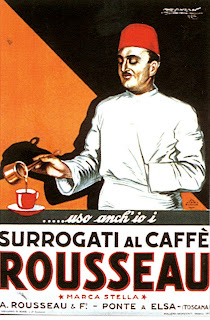 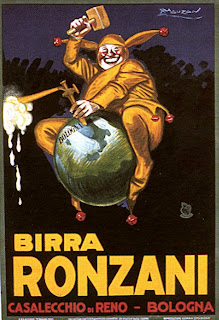 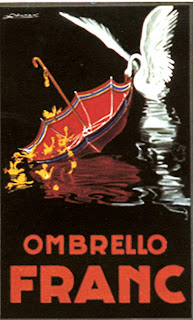 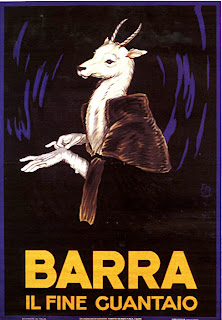 Posted by brodielindsay at 1:34 PM No comments:

Email ThisBlogThis!Share to TwitterShare to FacebookShare to Pinterest
Labels: Mauzan

These are some of the more unique paintings I was able to find.  Enjoy! 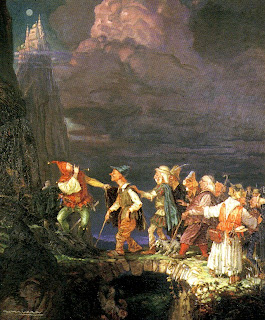 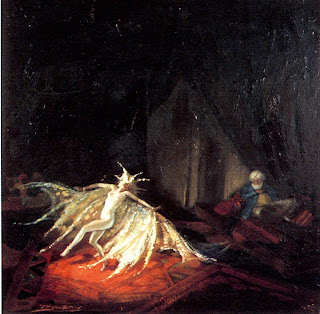 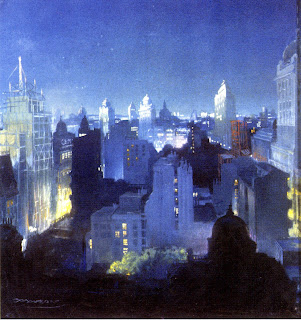 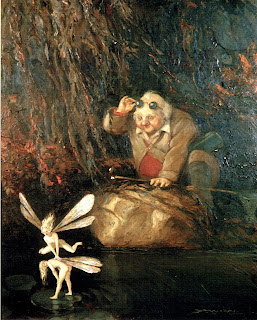 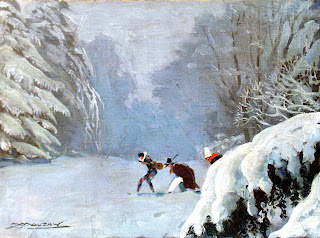 Posted by brodielindsay at 12:55 PM No comments:

Email ThisBlogThis!Share to TwitterShare to FacebookShare to Pinterest
Labels: Mauzan

"The Origins of the Poster" by Mauzan

Posted by brodielindsay at 12:10 PM No comments:

If you've ever been to Chicago, I hope you were able to visit Millenium Park.  It is an amazing accomplishment of vision and labor.  Its one of the many things that makes me proud to call Chicago home.

the starting point from the 1970's

ground breaking and paving the way


If you want to build yourself a giant metal bean, then you gotta start with something like this.
and keep adding on to it like this.


Cloud Gate AKA The Bean
by Anish Kapoor
but I heard he doesn't like for it to be called the Bean, but in the true Modernist convention of the viewers' relationship with the object, I don't think it should matter what he likes anymore... so the Bean it is!

Millenium Park.  A triumph in urban planning and one of the greatest urban parks in the world!
Posted by brodielindsay at 1:36 PM No comments:

brodielindsay
Brodie Lindsay is a character name of my public self. The Animus Project is an exploration of various artworks and mediums that example the individuation process in part or whole. In it's own right, the blog serves as a seperate artwork that strings together carefully chosen images that embody stages of individuation and collectively illustrate the concept. Frieze Tile is a design and design theory blog. Sophia Project is another blog that I put thoughts and images that I find that may not fit within the definition of the other two blogs.