Posted by brodielindsay at 2:26 PM No comments:


Posted by brodielindsay at 1:57 PM No comments:


Posted by brodielindsay at 1:12 PM No comments: 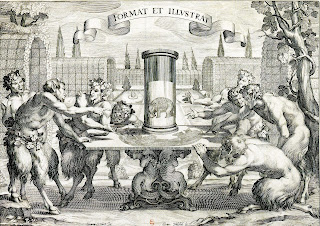 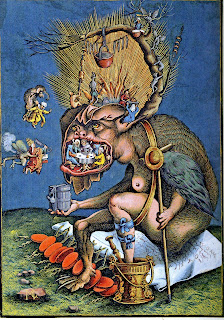 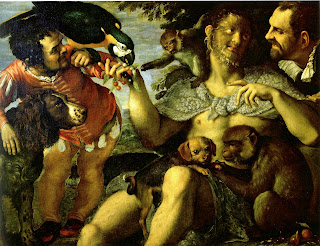 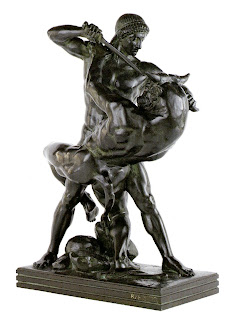 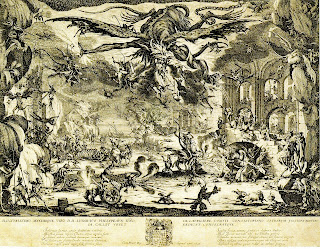 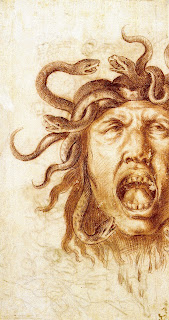 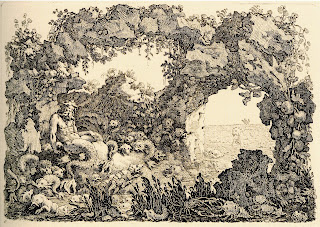 Posted by brodielindsay at 2:23 PM No comments: 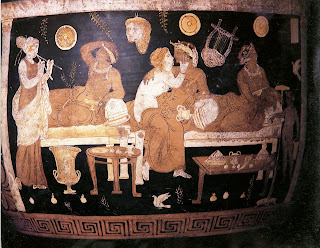 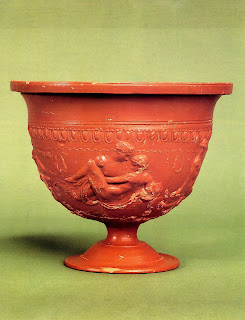 Posted by brodielindsay at 1:58 PM No comments: 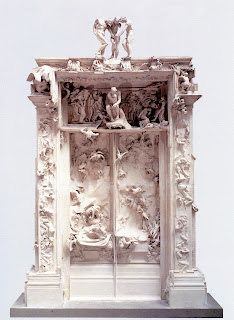 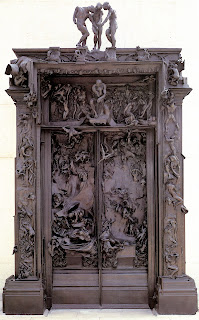 Posted by brodielindsay at 1:43 PM No comments:

The idea of exchange, the basis of economics, is nearly as old as man, and deal-making has been the stuff of legend since the Levantine kings and the pharoahs traded gold and chariots for weapons and slaves.  Despite the rise of the great impersonal capitalist marketplace, with its millions of buyers and sellers who never meet face-to-face, the one-on-one bargain-- involving wealthy individuals, powerful governments, labor unions, or giant corporations-- dominates the headlines.  But two centuries after the publication of Adam Smith's The Wealth of the Nations, there were still no principles of economics that could tell one how the parties to a potential bargain would interact, or how they would split the pie.

[John] Nash took a completely novel approach to the problem of predicting how two rational bargainers will interact.  Instead of defining a solution directly, he started by writing down a set of reasonable conditions that any plauusible solution would have to satisfy and then looked at where they took him.

This is called the axiomatic approach-- a method that had swept mathematics in the 1920's, was used by von Nuemann in his book on quantum theory  and his papers on set theory, and was in its heyday at Princeton in the late 1940's.  Nash's paper is one of the first to apply the axiomatic method to a problem of the social sciences.

Nash's theory assomes that both side's expectations about each other's behaviour are based on the intrinsic features of the bargainning situation itself.  The essence of a situation that results in a deal is "two individuals who have the opportunity to collaborate for mutual benefit in more than one way."  How they will split the gain, he reasoned, reflects how much the deal is worth to each individual.

He started by asking the question, Whhat reasonable conditons would any solution --any split-- have to satisfy?  He then posed four conditions and, using an ingenious mathematical argument, showed that, if his axioms held, a unique solution existed that maximized the product of the player's utilities.  In a sense, his contribution was not so much to "solve" the problem as to state it in a simple and precise way so as to show that unique solutions were possible.

from A Beautiful Mind by Sylvia Nasar
chp 9
Posted by brodielindsay at 6:52 PM No comments:

The phrase 'Without Measure' has been used throughout the history of metaphysics to great degree, so I have made a casual study of the word 'measure' and I would like share my discovery.

In the Latin origins of the word we find its etymology to be 'meto'- 1. reap, harvest 2. cut, crop, snip off
but also carrying connotations in the words 'table'/mesa, boundary/limit

...and so my understanding goes, that when we refer to terms of measurement we are making short the infinite, or limiting potentiality.  We are looking at it in terms of comparison, pattern, value exchange, and possession.

In mathematics we have two controling forces... the equal sign and the variable with a result of symmetry and approximation.  In terms of laying hold to marks of change through a lens of life, we must look at the epistemics of growth and the causes of that growth as change accordingly.  We cannot assume an irrational postition change to internal quanity through exchange with an external quantity, and must look at growth through methods of rational growth investments.
Posted by brodielindsay at 10:54 AM No comments:

It is clear then that there are causes...

...and that the number of them is what we have stated.  The number is the same as that of the things comprehended wunder the question 'why'.  The 'why' is referred ultimately either (1) in things which do not involve motion, e.g. in mathematics, to the 'what' (to the difinition of 'straight line' or commensurable', &c.), or (2) to what initiated a motion, e.g. 'why did they go to war?- because there had been a raid'; or (3) we are inquiring 'for the sake of what?' -- 'that they may rule'; or (4), in the case of things that come in to being, we looking for the matter.  The causes, therefore, are these and so many in number.

Knowledge is the object of our inquiry...

...and men do not think they know a thing till they have grasped the 'why' of it (which is to grasp the primary cause).  So clearly we too must do this as regards both coming to be and passing away and every kind of physical change, in order that, knowing their principles, we may try to refer to these principles each of problems.
In one sense, then (1) that out of which a thing comes to be and which persists, is called 'cause'...

In another sense (2) the form or the archetype, i.e. the statement of the essence, and its genera, are called 'causes', and the parts in the definition.

Again (3) the primary source of the change or coming to rest... generally what makes of what is made and what causes change of what is changed.

___________
All causes, both proper and incidental, may be spoken of either as potential or actual... generally stated or complex.
Cause means either what is particular or a genus, or incidental attribute or a genus of that, and these either as a complex or each by itself; and all six either as actual or as potential.
*in short- fixed and unfixed ~BL*
In investigating the cause of each thing it is necessary to seek what is most precise.... generic effects should be assigned to generic causes, particular effects to particular causes... and powers are relative to possible effects, actually operating causes to things which are actually being effected.

from Aristotle "Physics" Bk. II: Ch. 3
Posted by brodielindsay at 10:39 AM No comments:

brodielindsay
Brodie Lindsay is a character name of my public self. The Animus Project is an exploration of various artworks and mediums that example the individuation process in part or whole. In it's own right, the blog serves as a seperate artwork that strings together carefully chosen images that embody stages of individuation and collectively illustrate the concept. Frieze Tile is a design and design theory blog. Sophia Project is another blog that I put thoughts and images that I find that may not fit within the definition of the other two blogs.